Warning: "continue" targeting switch is equivalent to "break". Did you mean to use "continue 2"? in /var/www/whocalld.co.uk/techtoberfest.co.uk/wp-content/plugins/revslider/includes/operations.class.php on line 2695

Warning: "continue" targeting switch is equivalent to "break". Did you mean to use "continue 2"? in /var/www/whocalld.co.uk/techtoberfest.co.uk/wp-content/plugins/revslider/includes/operations.class.php on line 2699

Warning: "continue" targeting switch is equivalent to "break". Did you mean to use "continue 2"? in /var/www/whocalld.co.uk/techtoberfest.co.uk/wp-content/plugins/revslider/includes/output.class.php on line 3581
 Protecting our Crops: Ozone in the Post-Harvest Sector - Techtoberfest.co.uk 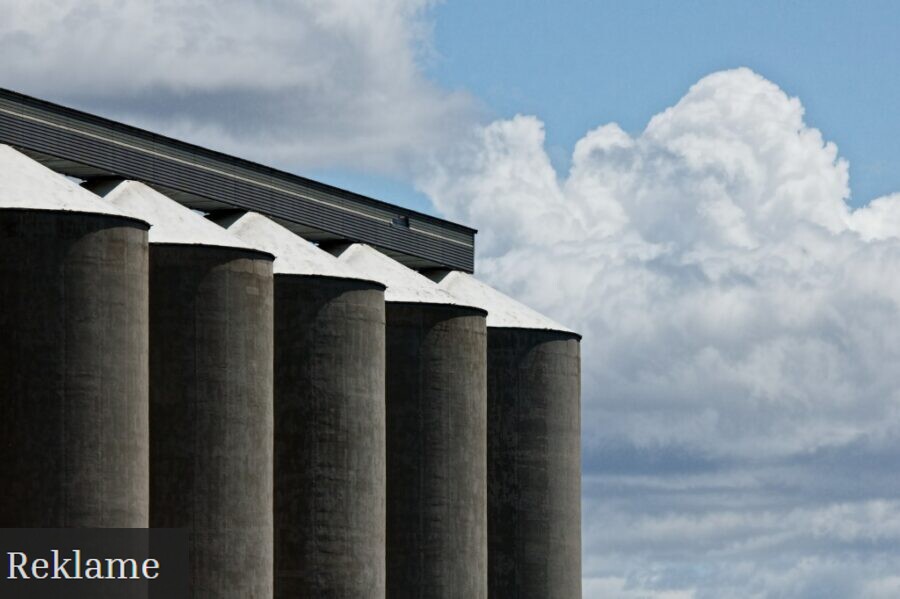 Crops are an essential source of food, feed grain, oil and fibre, and fumigation offers a chemical means of protection against pests such as fungi, insects and mould. Sealed silos are recommended for long-term grain storage, because they provide a controlled atmosphere that can act as the fumigation chamber.

In the post-harvest sector iGRAIN technology allows for stored grain management: Crop-Protector by Eye-Grain Aps is a Danish company manufacturing products that can monitor and perform aeration control on stored grain. With operations worldwide, clients range from farmers to industrial powers. Our focus here, though, is the iGrain Ozonator. It is a grain treatment product which was developed to eliminate infestation without the involvement of such toxic pesticides as Phosphine.

Essentially, the iGrain Ozonator is an automated series of machines with automatic feed-back control. It needs to be connected to the aeration inlet of the silo to complete several functional steps. The correct ozone concentration will terminate pest activity and do so more efficiently than traditional fumigation, without the risk of mutational resistance.

You may still be wondering, what exactly is ozone? You have probably heard of the ozone layer- that “shield” in the stratosphere. Well, it contains a high concentration of this unstable gas, which rapidly decays into oxygen.

Environmental concerns are ever prevalent in our society, so it is important to note that although it is hazardous on its own, its use in fumigation hasn’t showcased any negative effects on neither the grain nor environment. It doesn’t even leave a residue, people must simply take care to use it in suitable conditions, so that they don’t encounter the gas until it has decayed into harmless oxygen.

Overall, ozone appears to be a rather sustainable option. Eye-Grain Aps also argues for the economic advantages: at least a decade of functionality with minimal maintenance costs and no need for expert staff, for example.

What do you think?